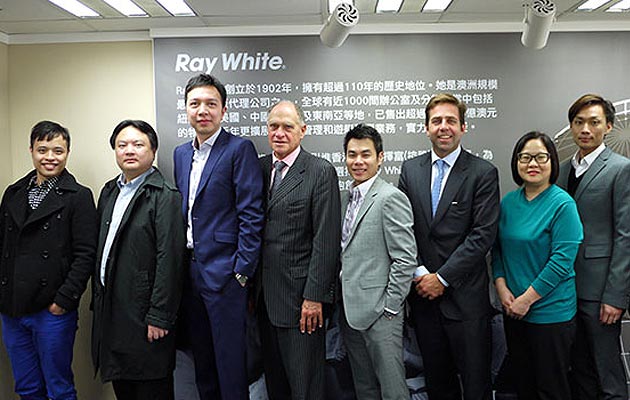 Back to news
ray white

Lianjia, which has more than 6000 branches in more than 25 cities in China, will co-list Ray White’s Australian and New Zealand properties in Mandarin on its websites.

The exposure to Lianjia’s audience – about 260 million Chinese buyers – will provide Ray White with the leverage into China and more importantly, fulfil the organisation’s strategy of becoming more diverse and a brand that is more attractive to the Chinese community.

“As we continue our transition into becoming a genuine regional business, our aim is to be able to provide our clients with solutions across Asia Pacific and ensure that we’re comprised of a rich diversity of cultures,” he said.

“[The strategy] has two big advantages for us. Understanding and servicing the unique requirements of clients across different regions and attracting talent to a group who have a regional perspective,” he said.

“We’re happy to take a very long-term view because of how important this issue is.” Apart from co-listing with Lianjia in China, Ray White now uses Chinese Wechat social media – known for its viral reach – where every local listing can be viewed in Mandarin.

Local Ray White agents can also convert their listings into Mandarin through a new translation service the company has set up. A translated listing can be uploaded to local websites as well as Australian Chinese property website ACProperty.com.au. The company has already sold a $1 million apartment in Lane Cove in Sydney’s north and an Auckland apartment for $650,000 since signing the agreement with Lianjia a few weeks ago.

Lianjia, which had $140 billion in sales last year and is worth about $6 billion, is looking to raise another $1 billion from private investors. It already has investments from Chinese internet heavyweights Tencent Holdings and Baidu.