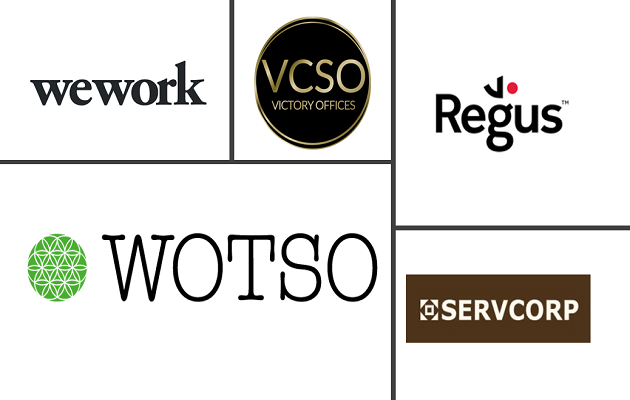 The future of commercial tenancy: should you attract co-sharing companies or stick with long-term tenants?

Are they the ‘uber’ of commercial leasing? Co-sharing workspaces like Wotso (17 sites covering 34,000sqm), Victory (21 ­locations in Sydney, Melbourne, Brisbane and Perth) and WeWork are taking up more and more leases in Australia’s CBD and suburban locations.

More recently, they have been leasing and even buying the whole building. So, are they competitors to traditional landlords or allies? The flexible office solution sector has been valued at $960m, but how sustainable is it?

There’s a report out suggesting 30 per cent of Australia’s total office space will be classed as “flexible” by 2030. That’s an increase to 8.5 million square metres, from 505,000sqm today.

For our commercial investors, there’s a substantial debate to be had around the benefits and the challenges these flexible co-sharing tenants create. Ray White’s specialist Commercial Leasing division has some interesting insights from clients in recent months.

For some landlords, they see being able to attract co-working tenants at a time when the sector is booming as a strategic advantage. Tenants (often start ups, creative companies, and teams of millennials) are in abundance, and they’re attracted to no BG, no minimum tenure requirements, an established environment, broadly overall less risk and greater flexibility in the early days of a business’ life cycle.

The downside is that partially leasing to co-working spaces can be a deterrent for more established businesses, traditional tenants who prefer formal work attire and conservative work layouts. There’s also potential economic disparity between the fixed long-term nature of leases with these co-sharing companies (roughly 7 years) against the short-term arrangement with their co-working tenants. Particularly with chatter of economic uncertainty, the potential that these start-ups may forgo space if times are tough could result in higher vacancy rates.

This is probably why the likes of Wotso, WeWork and Victory are evolving their asset-light model of purely leasing space in recent months with a new intention to lease entire buildings or even owning outright, effectively removing the traditional landlord.

WeWork has the full occupancy of Mirvac’s prominent 20,000sqm tower 55 at Market Street in Sydney, and is in talks to buy the tower at 401 Collins Street Melbourne for about $80m. This is on top of WeWork already securing 320 Pitt Street in Sydney and Brisbane’s 25 King Street.

Sure, handing over a whole building to these organisation removes the issue of attracting other tenants, but the questions remains around how investors will react to acquiring a building with sole exposure to a single coworking subletting tenant? Will investors view in a similar light to a sole tenants of say IAG, BHP or CBA?

An interesting spin-off of this is owners sub-letting large spaces (say 1000sqm tenancies) within their buildings. GPT for instance has established Space & Co at 580 George Street in Sydney, while Dexus has unveiled similar facilities under the SuiteX banner.

Key questions landlords should consider before taking on co-working tenants: