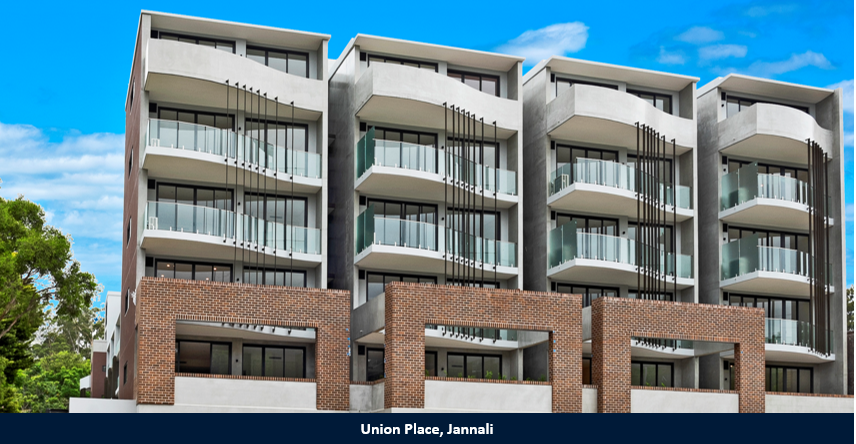 What happens when a flood of new apartments hits a credit crunch?

In the last financial year, 98,000 apartments were completed across the country with 65,000 in NSW alone. Many projects are coming to fruition in the nation’s largest city this year. The question is: will Sydney’s off-the-plan market suffer a similar fate to Brisbane?

Buyers expecting to sell at completion of a project – when theoretically the demand and prices should have increased – have had a tough time over the last few years, particularly in Brisbane. Serious oversupply in the inner-city apartment market, which some say still has about 10,000 more homes in the pipeline than it should, has been an ominous precursor to its southern cousin. But what is really happening in Sydney? We all watched the Brisbane off-the-plan market run into oversupply in 2017. Investors balked, apartment prices fell, and lending eased. About half of the resales in Brisbane’s off-the-plan market have not been profitable since 2015. But is Sydney more resilient? Our apartment exposure gives White & Partners a unique insight.

Now it’s Sydney’s test. A looming truckload of residential developments are due for completion in 2019, coinciding with decreased valuations and markedly stricter lending standards for borrowers who have already committed their deposit.New requests for bigger deposits from buyers before the purchase can be settled may result in defaults, and unsold apartments in the hands of developers. Brisbane suffered default rates between 10 and 40 per cent, with price reductions up to 40 per cent. Sydney’s settlement risk is yet to be seen.

White & Partners is involved in this sector of the real estate market through various divisions of our company. This includes 89 apartments in Jannali, 91 in Ashfield, and a duplex in North Bondi awaiting completion. Our specialist projects division headed by Eddie Mansour has another 169 in North Sydney, 42 in Caringbah and 41 in Gladesville.

White & Partners look forward to giving you a positive update in the not too distant future.